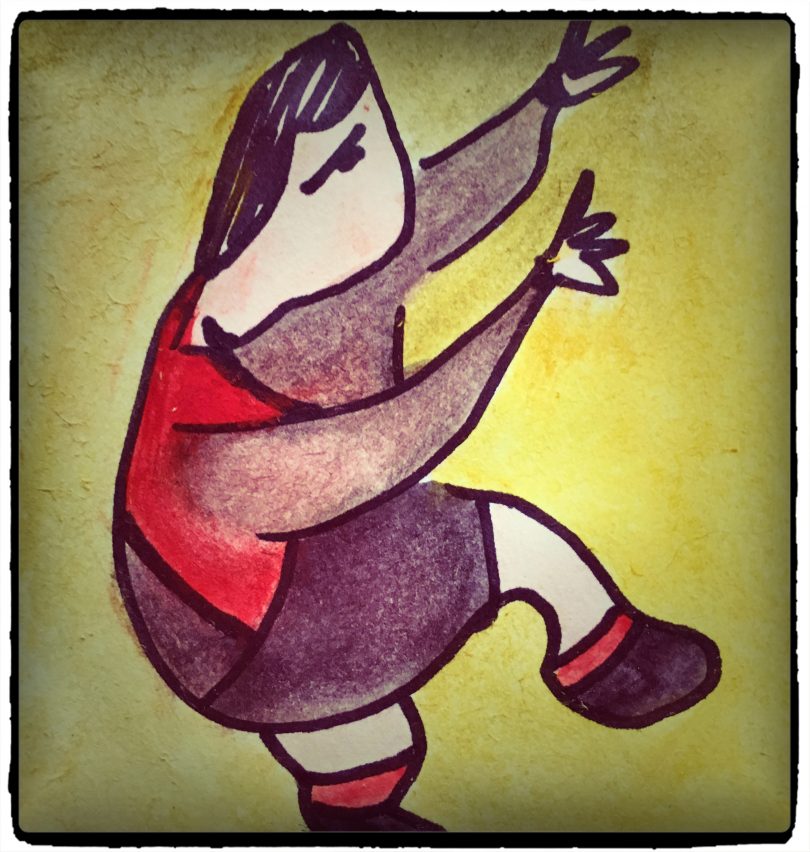 When brothers get together to share a bottle of something good

James was my fifth birthday present. I wanted a brother with whom I could kick the footy. Three days before I turned five, Mum gave birth to James.

My parents brought James home from the hospital and placed him in a cot. One week later, I approached my mother with a football in my hands: “Can James come out and play?”

When Mum said no, I cried in protest. What good was a brother so evidently lazy?

I returned to the back yard and played alone for several more seasons, amassing on the way a swag of premiership flags and several ‘best and fairest’ awards.

I slotted match-winning goals from every corner of the garden, usually on the siren and always before dinner.

These achievements were all the more remarkable given my dual role as game-day commentator: “Bateman taps to Bateman, gives it off to Bateman, takes a bounce, shrugs a tackle and bombs it long… to Bateman! Goal!”

By the time James could kick a football, he and I were kids in the 1980s, running about in Essendon jumpers.

I wore the number 10 on my back. Number 10 was Essendon’s 300-game player Garry Foulds, an unassuming man of extraordinary talent, who floated on a wing gathering possessions at ease.

A strong and courageous player, Vander Haar spent most of his career at centre-half forward, launching himself into the air from the edge of crowded packs. He was easy to love; a superstar.

I still own an Essendon jumper with a 10 on the back. I told James to wear his, too, when later this year we attend an Essendon game together – but James no longer has his jumper.

So I bought him one, with 18 attached, and presented it to him earlier this week. 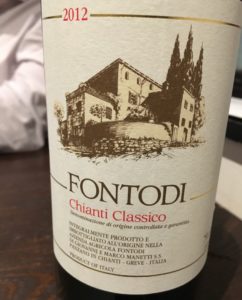 We met at a cheap and cheerful BYO Italian restaurant.

James paid for the meal and I supplied the wine: a 2012 Fontodi Chianti Classico, made from 100 per cent Sangiovese grapes grown in Panzano, Tuscany.

Our waitress was Italian. She lifted the bottle and examined it closely. “This,” she said, “is very good.”

It was: an elegant, powerful, succulent wine with an earthy, spicy, vibrant nose and layers of dry, dark fruits.

James liked the jumper. A lot. It sparked a long and funny conversation about AFL Grand Finals we have watched together. And stories, too, about the football we played when we were younger men.

It’s been a long time since James and I stood in the street or danced around an oval, booting a football back and forth, filling the air with brotherly noise.

The football now is figurative: it’s the things we talk and laugh about; the stuff we kick around together.

I hope we kick the footy until we’re old, old men. 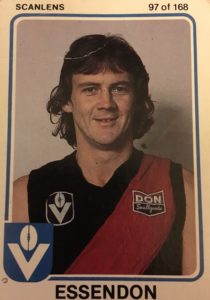 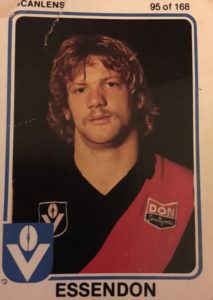