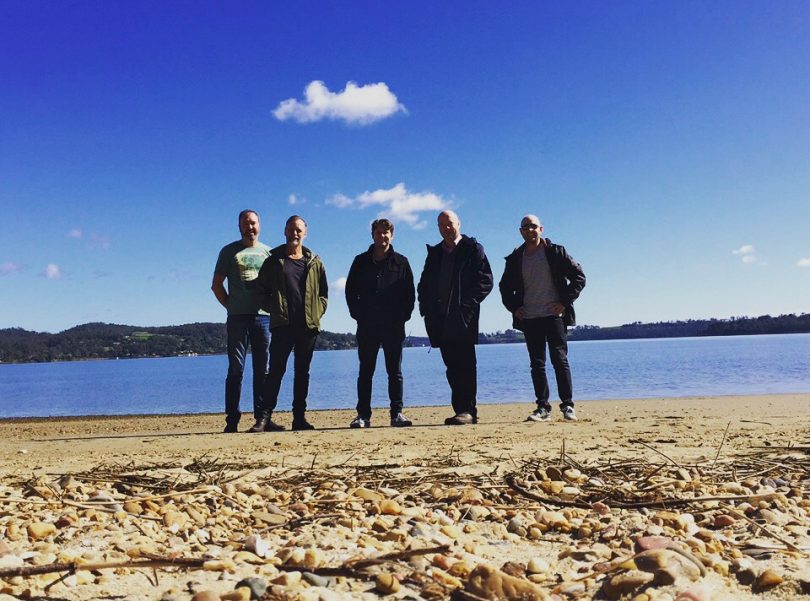 On being mates and making time to build a thing together

Iam a member of the Good Mates’ Wine Club. There are five of us in the GMWC: my brother and me, Danno, Statz and Clogs.

There were six of us when we formed in 2011, but a bloke resigned within 18 months. Thereafter, we talked at length about admitting new members but could never bring ourselves to do it.

Five is enough. And we’re good together. We are like a band that over time has found its collective groove.

Whereas once we cloaked our meetings in a semi-formal suit of process and procedure, now we riff off one another in a more instinctive fashion.

We meet in Melbourne three times a year (four, until recently). The dates are set miles in advance.

Each year includes a field trip, a dinner and a gathering in the city at which we sample wine and hear from a guest. One member flies in from New South Wales.

We have a club website, a logo, letterhead, a ‘founding document’ and club property including glassware, decanters and engraved bottle openers. We’re not mucking around.

Wine makers, wine writers and wine store proprietors have graced our table. We took a class together on detecting wine faults.

We flew to Tasmania last year and spent two days on both sides of the Tamar River, downing delicate and complex sparkling wines, Pinot Noir and aromatic white wines.

Early in that trip, a cellar door attendant – alive to our mischief and the elevated nature of our collective undertaking – produced a 10-year-old, late-disgorged sparkling wine and filled our glasses free-of-charge.

I count that wine, and that moment, among the best I’ve known. Ever.

To belong to a group of fair and like-minded mates, each committed to learning and sharing the infinite pleasures of wine, is a powerful and pleasing thing.

Together we’ve opened more doors (and more bottles) than any of us might have managed alone. And now the years are piling up.

Among the greatest pleasures of club membership is the ever-deepening well of shared experience: the stories and the memories. Our stories. Our memories.

Who has time for one another any more? Who puts aside a day, three or four times a year, to sit among their boon companions, break bread, drain a few bottles and talk at length of new and novel things?

In retrospect, we put the cart before the horse when we named ourselves the Good Mates’ Wine Club.

Not everyone knew each other at the outset. We greeted one another with firm handshakes and polite inquiries – more like a board meeting than a gathering of mates.

Yet we got the thing rolling, agreed on a schedule of future meetings, made attendance compulsory, chipped in some money and launched our club to the sound of popping corks.

The ‘good mates’ bit came later – with time and in action.

Res ipsa loquitur, as I was taught in Law School by a torts professor with a passion for Latin: The thing speaks for itself.

It does now. Ours became the Good Mates’ Wine Club because we made it so.

We met at a Melbourne restaurant earlier this month and worked our way through a suite of top-class Riesling*. In August, we’re touring the iconic wineries of Western Victoria. For our 10th anniversary, we’re thinking New Zealand.

The GMWC: a club for life.

Pictured: The GMWC on the banks of the Tamar River, Tasmania, Sept 2016 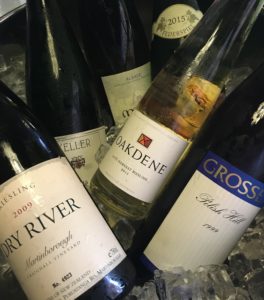 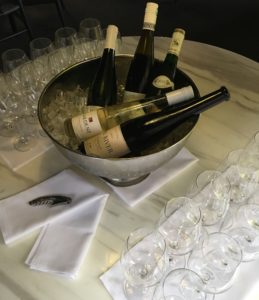