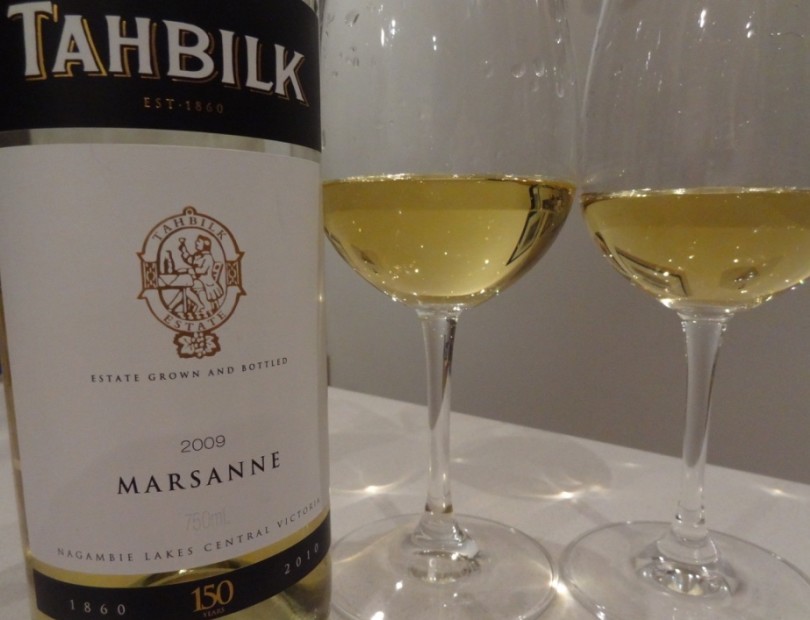 When the urge to contribute is met with acceptance

There are grapes that leave their native shore and flourish abroad, no matter where they are planted.

Take Chardonnay, Shiraz, Sauvignon Blanc or Cabernet Sauvignon and place them in the vineyards of Australia, New Zealand, South Africa or the Americas. There, they will endear themselves to wine makers and wine drinkers alike.

They are citizens of the world – the jet-set class – varieties with international appeal, able to express themselves in ways unique to each country yet constant and predictable enough to guarantee a global market.

Conversely, there are grapes that rarely travel or that struggle when they do. Italy provides the greatest example; no other country has anywhere near her native grape varieties.

Much like the farmers who tend to the vines on the slopes of Umbria or Tuscany, so many of these varieties – from Abbuoto to Drupeggio, from Rondinella to Verdiso – will never leave their native patch.

Unworldly but authentic, they are working class varieties regarded by the locals with admiration and respect.

And then there is that class of grape, whose place at home is established and assured, that travels abroad and earns for itself in some new and single province, a reputation larger and more lustrous than it ever knew at home – the migrant whose best and biggest life unveils itself in an adopted land.

That’s how I think of Marsanne, the white grape variety of the Rhone Valley, France, which takes its place among the great wines of Victoria, Australia.

Tahbilk winery, in the Nagambie Lakes region of central Victoria, is home to some of the world’s oldest and most distinguished Marsanne vineyards.

Their ‘old vine’ Marsanne plantings extend back to 1927 and grow among Rhone Valley whites such as Viognier and Roussanne, and Rhone Valley reds such as Shiraz, Grenache and Mourvedre.

You can buy a bottle for next to nothing. Buy a dozen and drink one-a-year for the next 12 years. The year-on-year development will astound you.

In its youth, the wine is lightly coloured (almost clear) and lightly scented, with notes of citrus and grapefruit. With time, the wine turns golden – vividly so – and its full-bodied flavours range from honey and toast to almond and spice.

None of this is news to any Victorian wine lover; we embraced Marsanne from the outset.

We may not fully understand how it is that a grape with French pedigree took to the south with such alacrity, but we value its contribution and celebrate its many virtues.

In this, Marsanne exemplifies an important component of the migrant experience.

People leave their native land for a variety of reasons. In the course of my life, I have met people who came to Australia willingly, and others – men, women and children – fleeing war, famine or persecution.

The former arrive with optimism and a plan; the latter arrive shell-shocked and uncertain, torn from family, friends and their sense of self.

Every migrant I have ever met – no matter how or why they came here – wants to make a contribution to his or her adopted home. None of them wants only to take from their adopted home (to be a drain or a cost).

The person allowed to contribute grows in confidence and self-esteem. You can take and not belong. But to give – and be allowed to give – is to belong immediately.

And strangely, magically, in that very moment, the person who belongs ceases to be solely a product of their former country. They become, instead, a kind of potent hybrid: a Greek-Australian; a French-Australian; a Cambodian-Australian; and so on.

My neighbour Jon was born in Cheshire, England. He has a tattoo on his right arm: British by birth, Australian by desire. I love it.

There is a role for each of us in building social cohesion. If people wish (and need) to contribute, we should help them help us.

Look at what Marsanne has achieved since it put down roots in Victoria.

Last night, I opened a bottle of 2009 Tahbilk Marsanne. I tasted honeycomb, lemon, marmalade and ginger.

What a grape! What a journey. What a contribution.