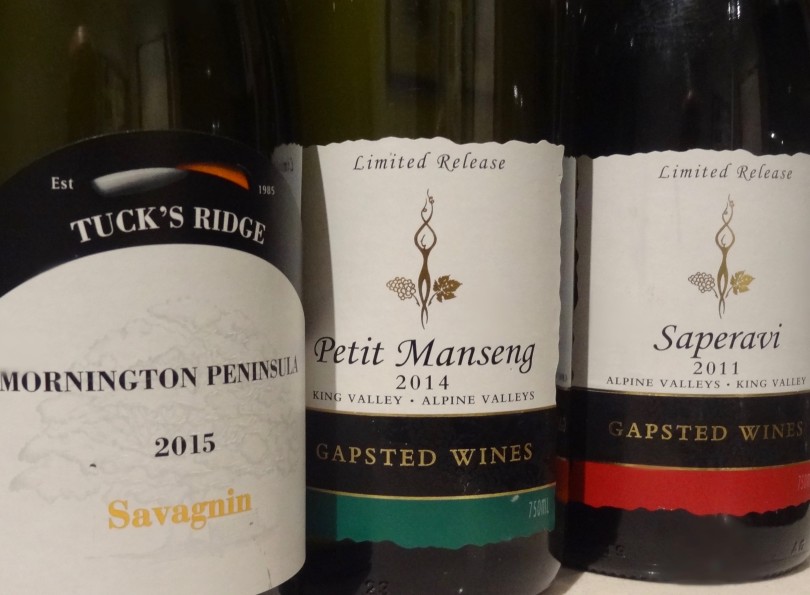 The best strangers depart as mates

Friends and family come for dinner or to share a glass of wine. It’s nice, but not unusual. The guests who leave a deep and lasting impression are the travellers who visit from countries far away.

In the last year alone, my wife and I have welcomed guests from Germany, Spain, France and Indonesia. The German stayed nine days. The Spaniard, five. The Frenchman came for lunch. The Indonesians came for dinner.

I met the Indonesians by chance, on a Saturday morning, in a suburb 20 minutes from my house. I was walking to my car. It was a stinking hot day.

The Indonesians were standing on a street corner, each with an enormous suitcase. They were dressed in every item of clothing that wouldn’t fit in their oversized luggage. He was studying a map on his iPhone. She was staring into the middle-distance with a look of exhaustion and defeat.

If you have ever travelled, you will know that feeling – of being lost in a foreign city, on a hot day, with aching feet and a suitcase heavier than a minivan.

So I stopped and introduced myself. They were startled. They had arrived in Australia the night before. I asked where they were going and I gave them directions. Then I went further and offered them a lift, pointing to my car.

They said no, but I insisted. They were miles from their destination. “Trust me,” I said. “I’ll have you there in 10 minutes.”

We set off as strangers but arrived as mates. Along the way, we swapped stories and addresses. Later that week, we met for a beer. Shortly after, they came for dinner. Friends for life, I reckon.

If I look inside the cupboards that pass for a cellar at our house, there are lots of typical wine varieties: Cabernet, Shiraz and Pinot Noir; Riesling, Pinot Gris and Chardonnay. Most of the wines are Australian. Some hail from Europe, New Zealand or America.

The wines I treasure most, however, are those with strange sounding names from lesser-known or obscure regions. None of these wines are intrinsically better than any other, yet when brought to the table they constitute the bottles that inspire my reverence and affection.

Like Saperavi, the dark-skinned, late-ripening grape that originates in Georgia, on the Black Sea: a variety planted throughout Russia, the Ukraine, Kazakhstan and Bulgaria.

Or Savagnin, the small-berried vine of the Jura region in eastern France.

Or Petit Manseng, the thick-skinned, low-yielding grape from south-west France: a variety taken to Uruguay by Basques in the 19th century. You can find it today in parts of California. I found it in the King Valley, Victoria. It’s a true traveller.

Wine writer Jancis Robinson lists 1,368 different varieties in her authoritative work, Wine Grapes. That’s a lot of ‘strangers’ I am yet to encounter. If by chance you meet them first, set the table and call them in. 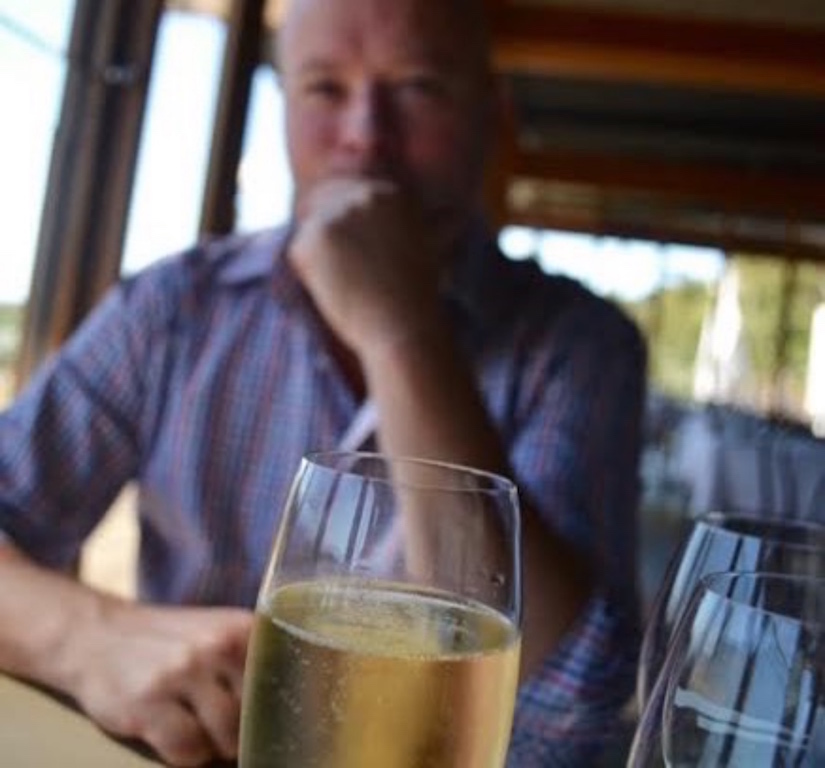 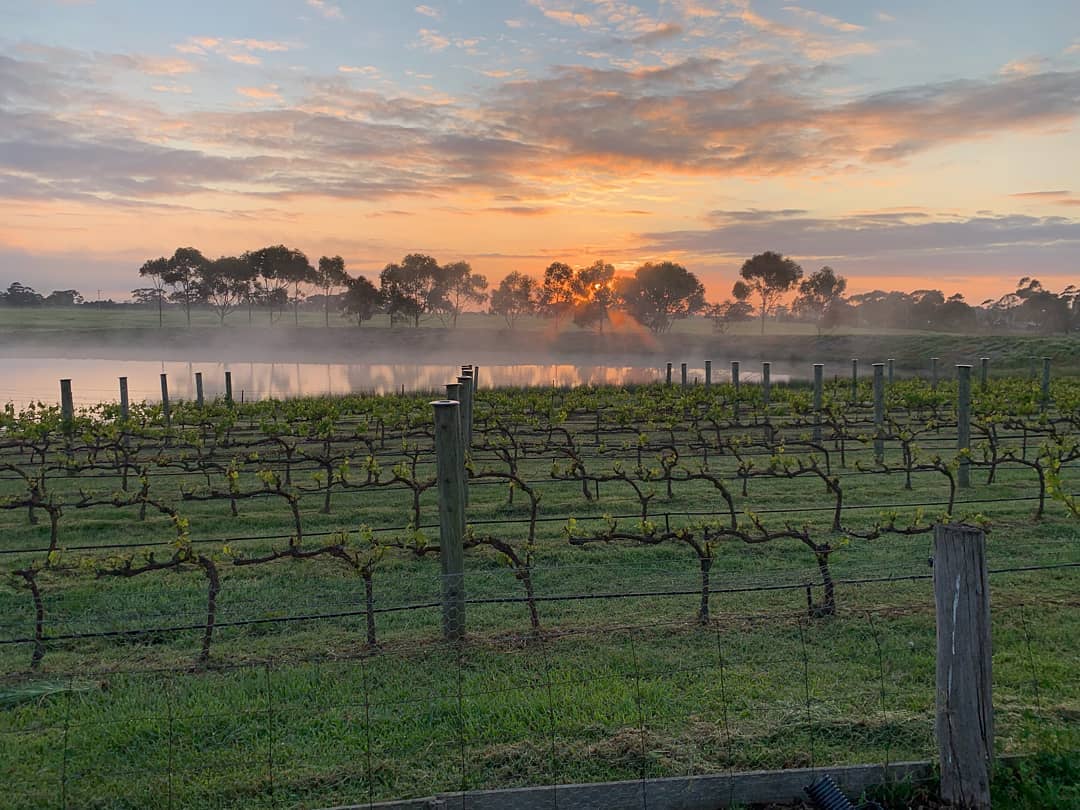 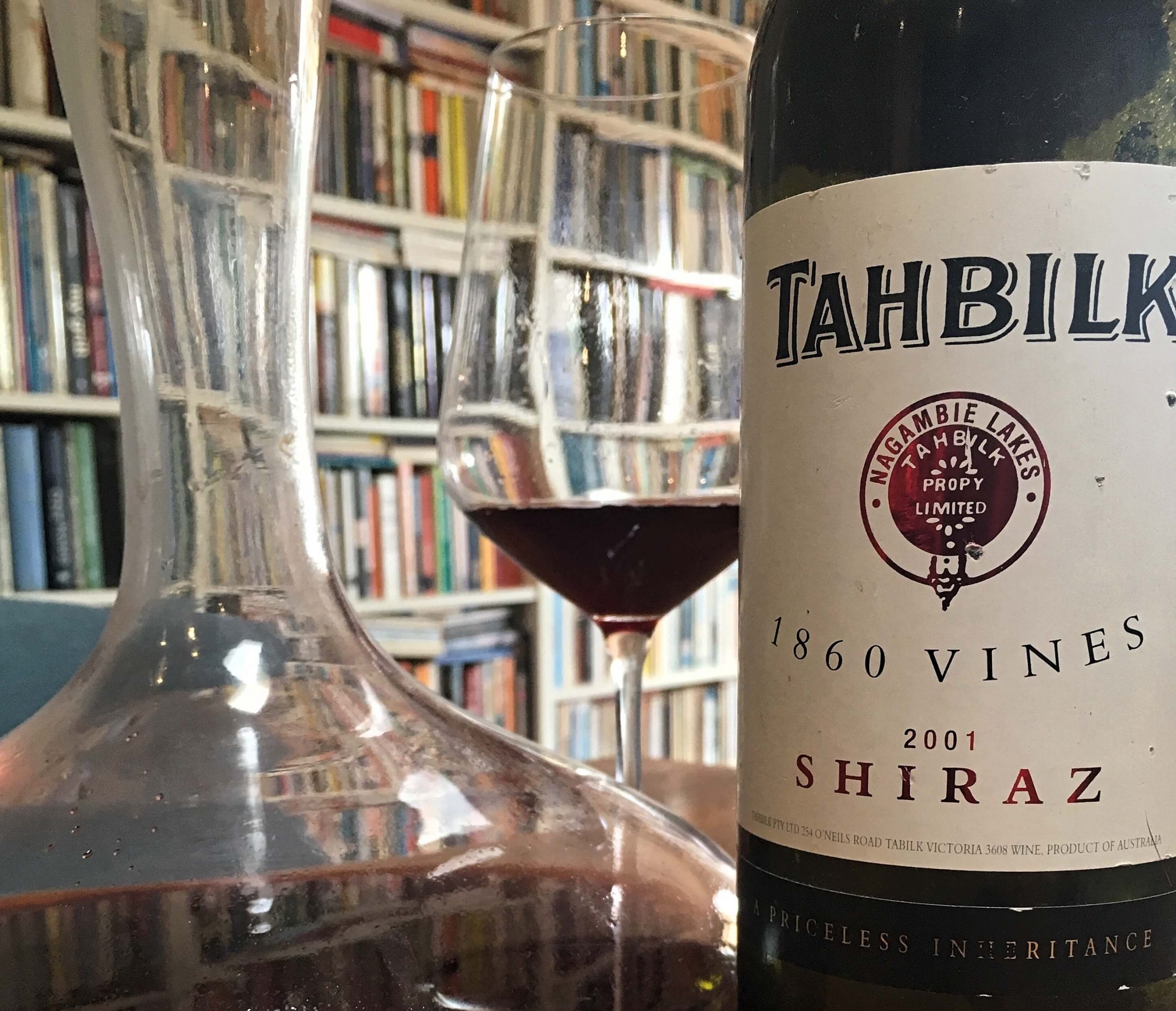